The torso of the signpost was found together with the remains of the Varvažov Cross, but no photographs were available for this structure either, which would indicate its shape and location. In 2021, the National Heritage Institute in Ústí nad Labem managed to find photographs showing the shape and location of the signpost. It was probably built as part of the reconstruction of the region after the battles of 1813 and marked the turn-off to Ústí nad Labem from the former main imperial road Teplice - Petrovice.

Its age cannot be precisely dated, but its material and shape corresponds to the instructions for making signposts issued by the provincial administration in the 1820s.

The term pyrám comes from the Old Czech name for a pillar in the shape of an ancient Egyptian obelisk.

It is not even known when or why it was removed, but as the discovered part was badly damaged, it is likely that someone tried to break it into building materials and the bottom disappeared completely.

It is a small, yet significant monument showing the history of road markings in our region.

The construction was carried out at the expense of the municipality of Telnice with the financial contribution of the organisers of the commemorative events for the battles of Chlumec, Přestanov and Varvažov in 2021. 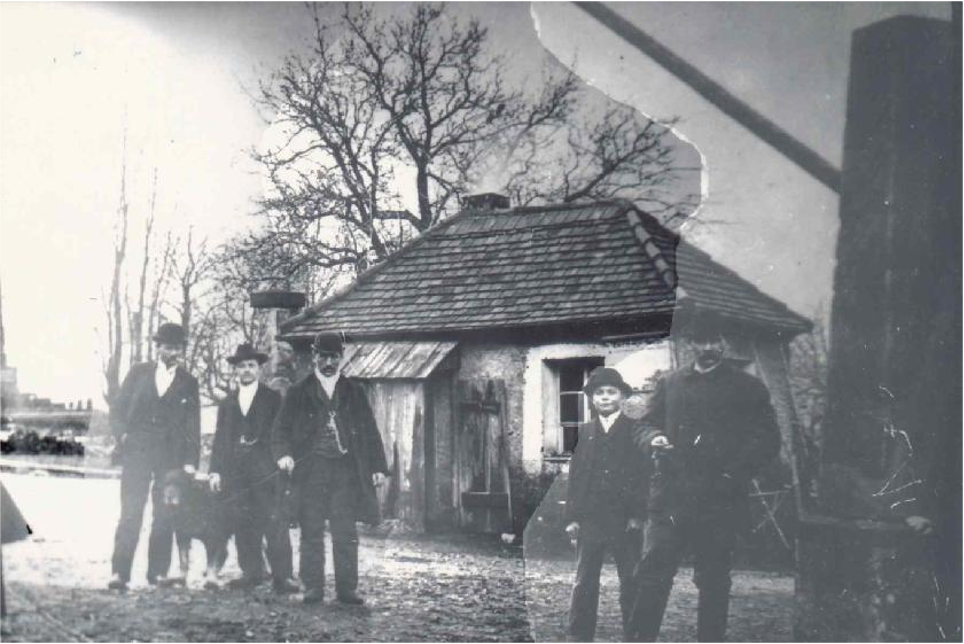 The oldest preserved photograph of the signpost dates from 1910. In the background is the former tollhouse building, behind which you can see a second signpost marking the "new" road to Podmokly. 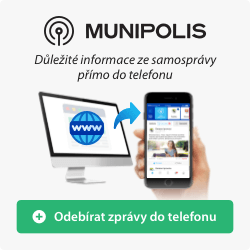 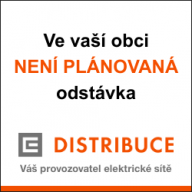 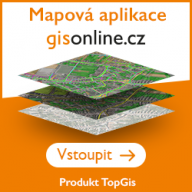 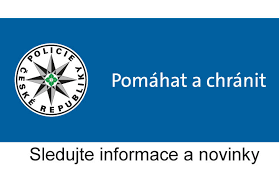